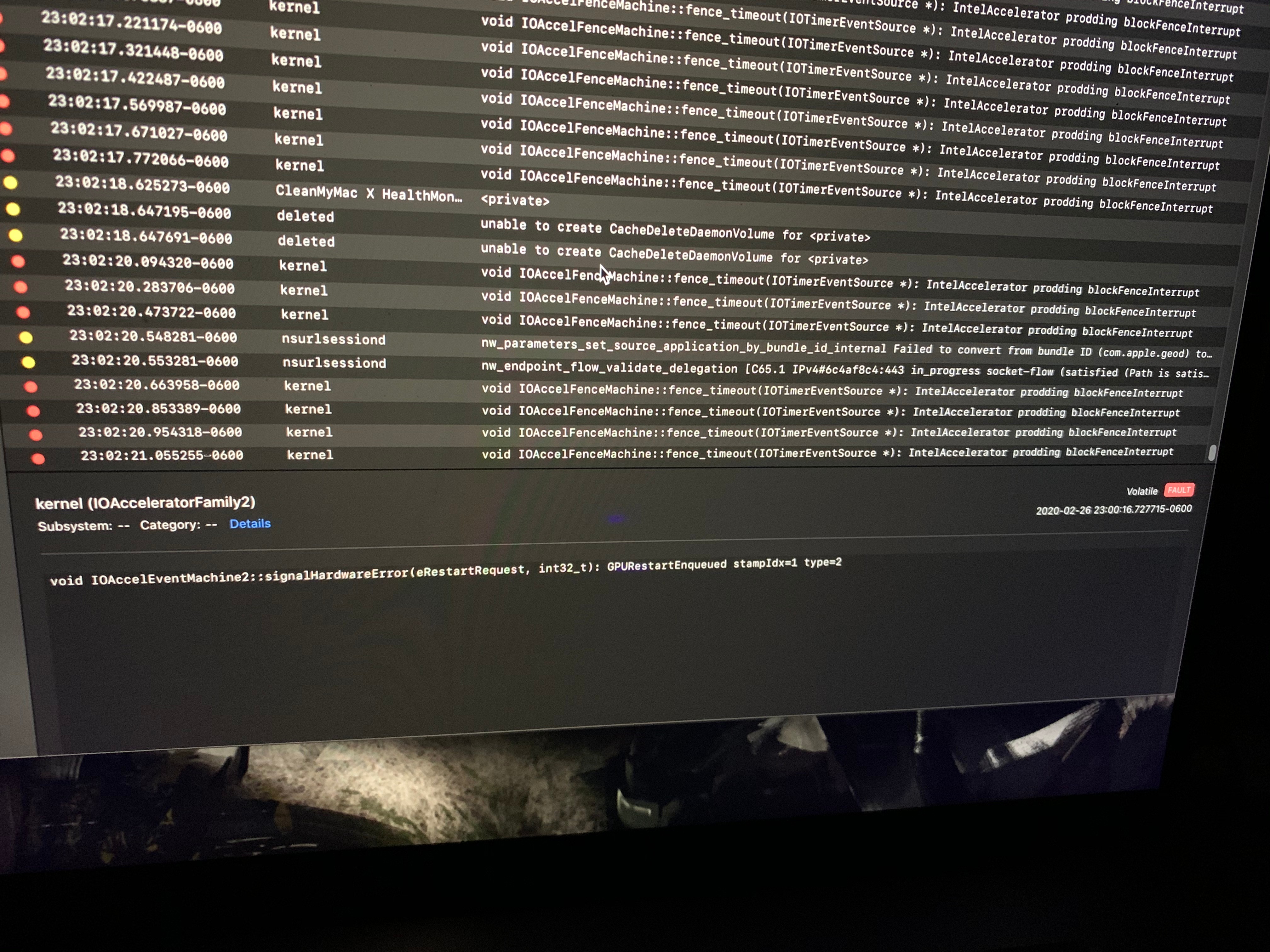 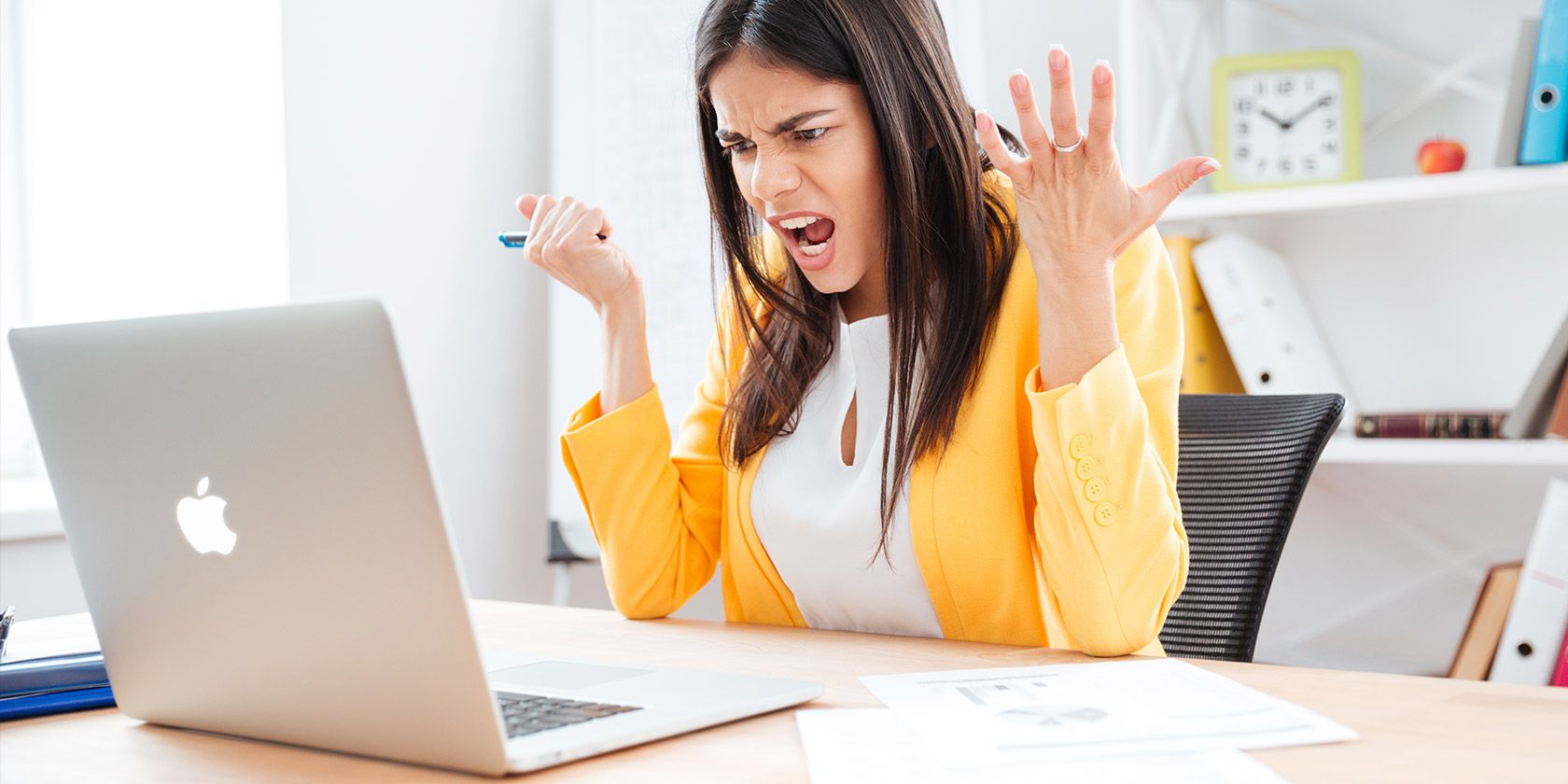 After a number of MacBook Pro users complained about their computers randomly shutting down, Apple officially acknowledged the issue and offered an unusual way to fix it.

The problem is with the 2019 13-inch MacBook Pro computer with two Thunderbolt 3 ports (although I wouldn't bet it's limited to that model; more on that later), which 'randomly turns off even though the battery shows a remaining charge.' 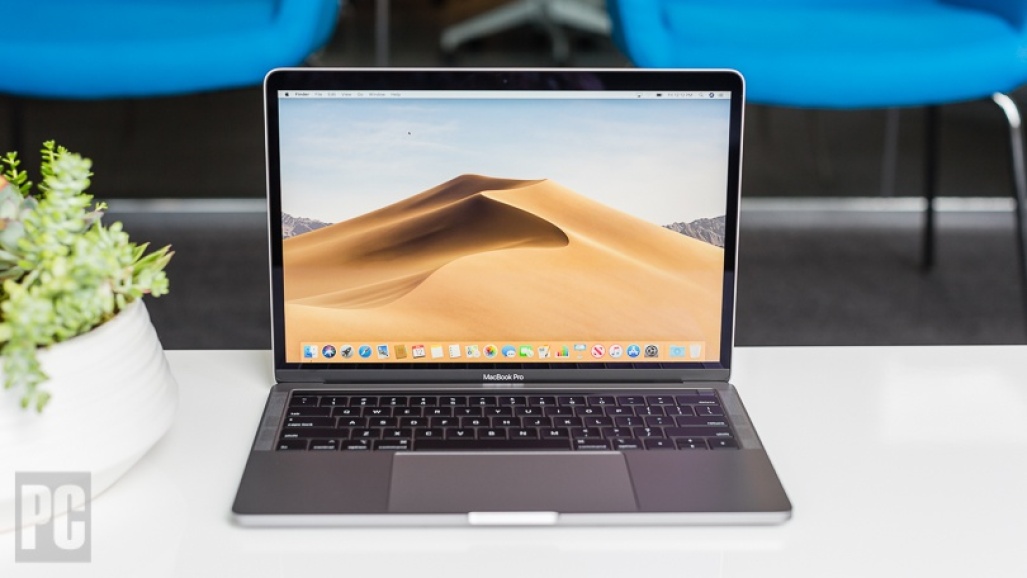 For more on the symptoms, check out this thread on MacRumors. I can describe it from personal experience, because it's happening to me, too: With my MacBook Pro's battery discharging, during normal use (so, nothing CPU-intensive like gaming or rendering a video) it just shuts down when it gets to about 20-30% battery.

The difference is that, in my case, it's a 2017 13-inch MacBook Pro with four Thunderbolt 3 ports, and it's a rare occurrence, whereas it seems to be happening quite often for some users of the newer machines. Obviously, my MacBook Pro could be suffering from a different issue altogether, but it is quite similar to what other users are describing.

How to reset the PRAM: Shut down your machine by going to Apple Shut Down. Locate the following keys on your keyboard: command+shift+P+R. Press the power button and then hold the keys listed above. Release the keys when you hear a second startup chime, see a second startup logo, or after 20. Standard Shutdown. This is the most common way to shut down your computer and is used.

Apple Macbook Pro Keeps Shutting Down How To

In any case, Apple's advice on how to fix it is as follows: Get your MacBook Pro's battery to less than 90 percent, connect it to the power adapter, quit all apps, close the lid (which should put the laptop in sleep mode), and let it charge for at least 8 hours. Then, update to the latest version of macOS.