Each bookend in this pair shows a Mexican peon sitting against saguaro cacti. We know he is Mexican because of his characteristic sombrero and his sitting in the desert. We expect his face to look like the popular conception of a Mexican – swarthy with a mustache, but instead we see a light-skinned, clean-shaven, blue-eyed face, quite caucasian in appearance. These bookends were made in Japan, so we can guess that the artist had no familiarity with actual look of Mexican peons.

The painted details on this bookend are very nice.

In the late 1920s and into the 1930s and 40s, a popular home decor in the American southwest was a kitschy amalgam of mission, cowboy, and Mexican motifs. Table cloths, table settings, home decorations all incorporated variations of the theme. These bookends fit beautifully into what could be called, “Mexico In The American Imagination”, a phrase taken from the SOUTH OF THE BORDER traveling exhibition mounted by the Yale University Art Gallery in 1993 and 1994. 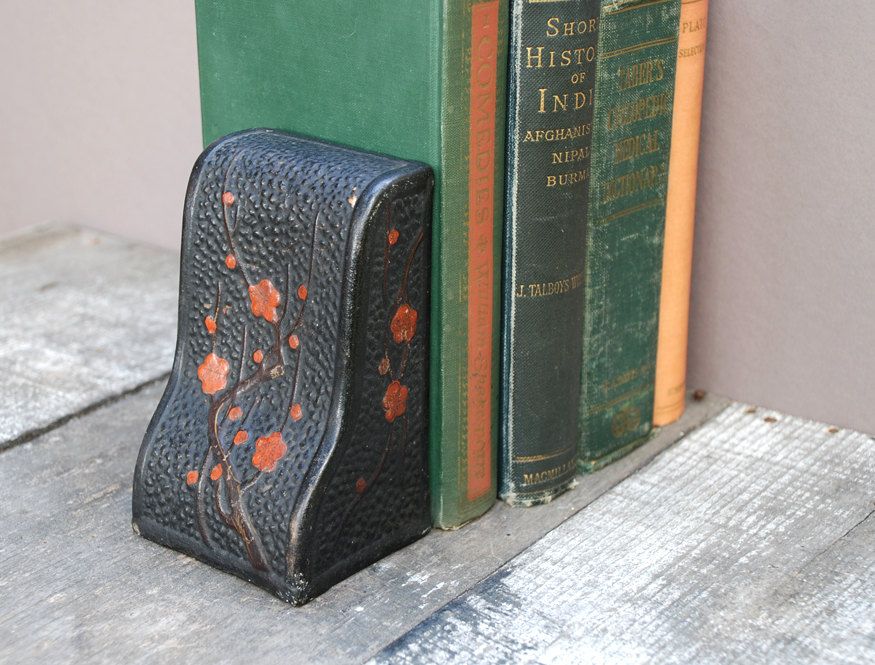 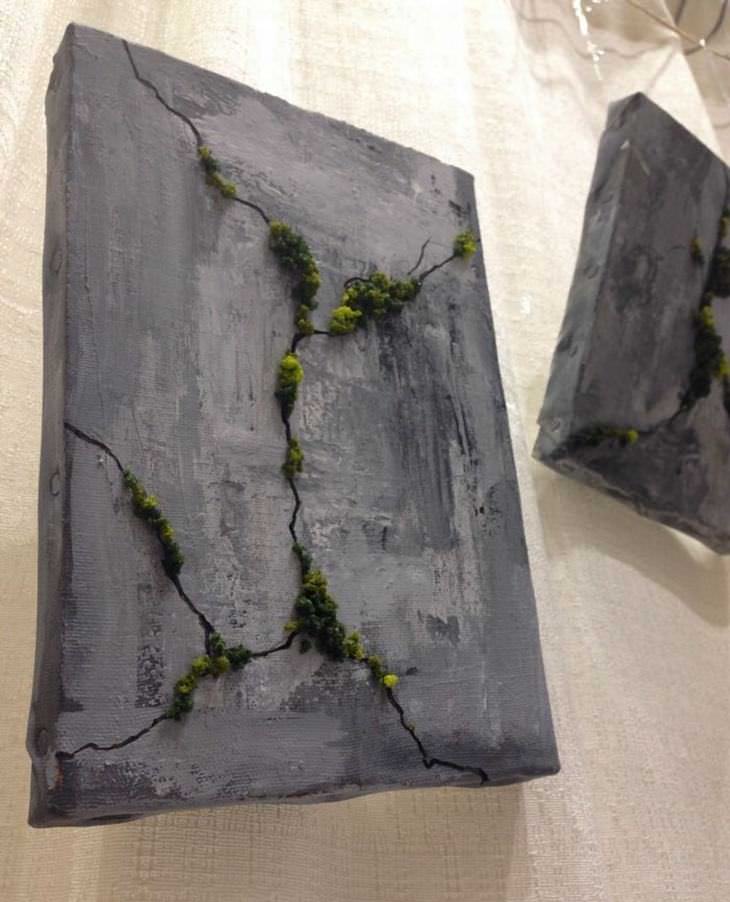 A vintage Mexican motif table cloth with a page from Mexican Cookbook by Erna Fergusson, published by the Univ. of New Mexico Press, 1934.

Before World War II, Japan was making porcelain decorative items for export to the United States and Europe. These bookends appear to be from that period and made for the American market. They are nicely detailed and hand-painted. The stamp, Made In Japan, is one that could be pre-1941 according to the Kovel’s website. The Kovel’s indicate that 1921 is when the US government began to require the Country of Origin be in English and the Japanese started using Japan instead of Nippon. After the war the stamp “Made in Occupied Japan” was used until 1952. The quality of these bookends would indicate pre-war. We like them even though their light weight doesn’t bode well for holding up books.