The expansion of Kape Technologies continues with the acquisition of the well-renowned VPN service Private Internet Access (PIA) for $95.5 million.

Kape Technologies is a London-based cybersecurity and privacy-focused software firm that has a number of popular tools under its name including anti-malware, computer driver utility, and VPN software.

PIA: Our Merger with Kape Technologies – Addressing Your Concerns Hacker News danShumway on Nov 23, 2019 – It might be that PIA is not going to start doing anything shady, and they'll still be a (relatively) well-respected VPN company after the merger. In October 2019, Kape acquired US company PIA for $130.1 million in cash and shares. PIA specializes in digital data encryption solutions, mainly for privacy on the Internet.

In fact, PIA is the third VPN that Kape Technologies has acquired in the past two years, with CyberGhost and ZenMate being the other two. This is a positive trend in the VPN industry from the point of view consumers, as more VPN brands owned by single companies are likely to lead to cost savings for the companies and thus lower prices for the consumers. 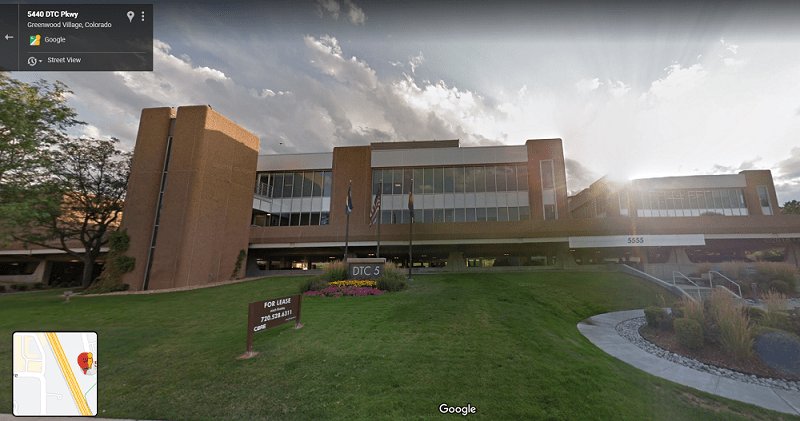 However, at the same time, few companies controlling a majority of the VPN brands threatens a lack of diversity in the industry. Barriers to new entrants might make it considerably more challenging for new companies to gain a firm footing in the market. This is a negative development for those VPN users that prefer smaller companies which may be error-prone but more trustworthy from the privacy standpoint. 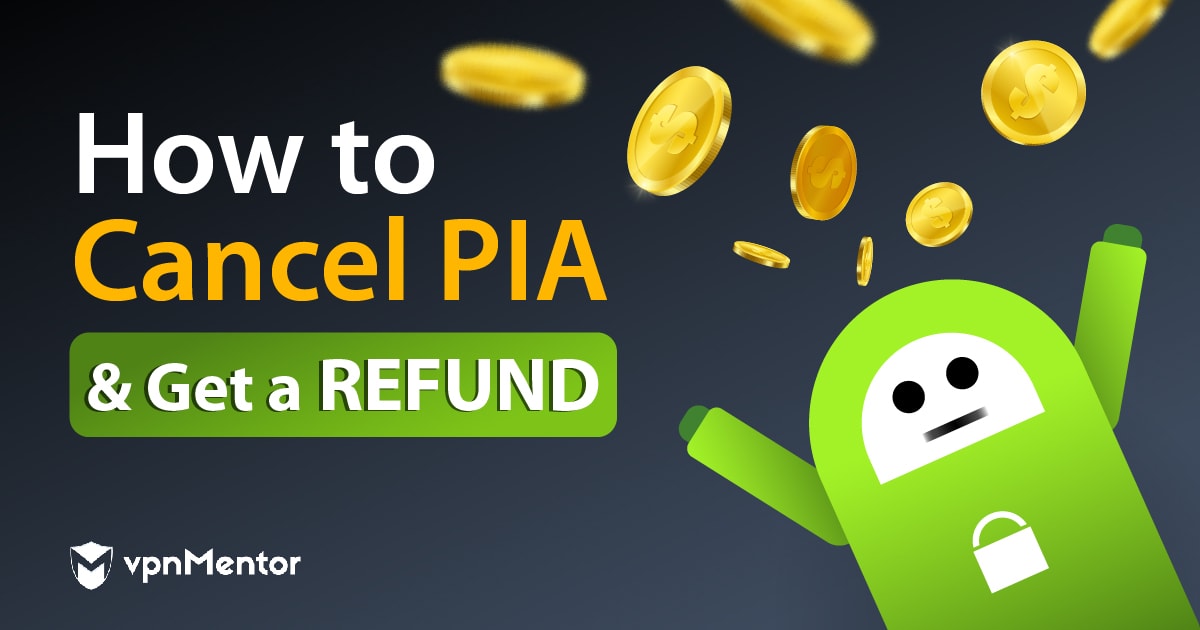 Nonetheless, for PIA, this acquisition could prove extremely beneficial in improving their existing infrastructure and overall quality of services. It is reported that Kape will be paying off debts owed by PIA, an amount of $32.1 million. With the debts paid, PIA will now be able to focus on the important components of their product and initiate improvements for an even more polished brand than PIA currently is now.

In fact, Kape is expecting to skyrocket their profitability by as much as 90% by the end of 2020 as a direct consequence of this deal. What’s more, it paves the way for Kape to gain entry into North America, which itself will bring further opportunities for expansion to build a solid foundation for competing in the cybersecurity software industry.

But is Kape a company that users can trust?

The Shady Past of Kape Technologies and PIA

Kape Technologies was previously known as Crossrider, founded in 2011. The company developed advertising apps primarily before being rebranded as Kape Technologies and entering the VPN industry.

Quite alarmingly, MalwareBytes treated Crossrider’s software as malware. This calls into question the legitimacy of Kape Technologies and raises doubts about their commitment to privacy of users. These facts probably won’t go too well with VPN customers as they become increasingly protective about their information going into the hand of these companies. Who knows what a company that had hidden malware in their software in the past is capable of today.

PIA itself has been involved in its own mess of controversies in the past. Earlier this year, PIA hired Mark Karpeles as their CTO. Mr. Karpeles was found guilty of tampering with financial records of his previous company, Mt. Gox.

It’s an unfortunate series of events for PIA customers. 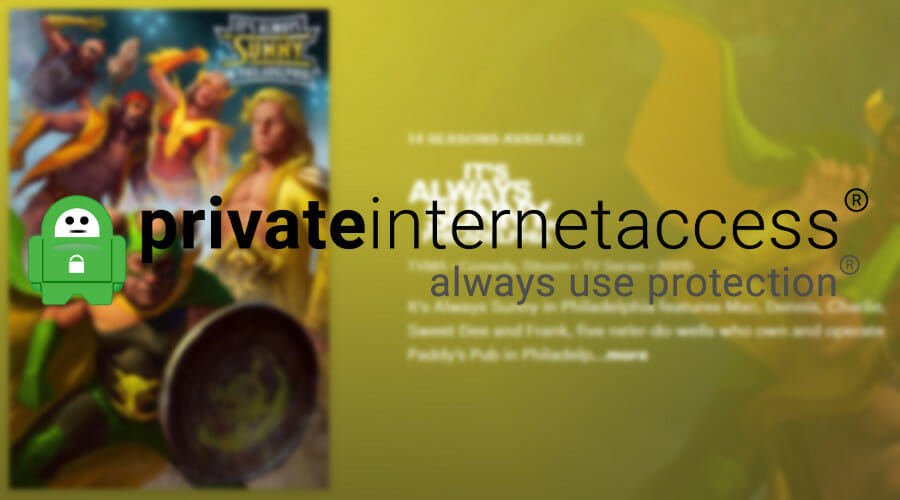 Moreover, acquisition of a VPN company, which may have sensitive information about their users, is news that no privacy-conscious customer takes too warmly. With this Kape-PIA deal, data that was only available to PIA will now be open to access to a large conglomerate. It wouldn’t be surprising if the more privacy-sensitive users of PIA jump ship in favor of smaller VPN companies that operate independently and have no ties to groups that users treat with suspicion.

For the VPN industry as a whole, deals such as these signify that the industry is moving towards the stage of maturity. The boom of new VPN companies that started early in the decade is likely to peter out going into the next decade, as established providers become more powerful and attain stability through acquisitions.

Nonetheless, as long as large tech companies like Facebook and Google continue attacking our privacy, the demand for VPNs will remain high. And as long as the demand is there, independently owned VPNs with strict adherence to privacy-affirming policies will continue to exist.

There is still hope for the future of privacy.