New versions of a sim are always something the community makes a big fuss about. X-Plane 11.30 hit beta and I decided to take a look at it.

X-Plane 11.30+ Valiant B1 3.1. The Valiant was the first V bomber in service, and the first out of service! It was designed as a low-tech stop gap until the more risky Vulcan and Victor were brought into service. The Valiant didn't have the aesthetic beauty of its Vulcan and Victor stable-mates, so it's the lesser known V. Based on popular demand, this video is a full tutorial on how to use X-Plane 11.30 new Air Traffic Control System (ATC). Add-Ons Used in this video:- X-Visio. X Plane 11.30 has been a major update with so much in the offering. Today I wanted to test out the new Air Traffic Control System ATC and see how its changed.

The changes in 11.30 are quite extensive with lots of bugs squashed and a few nice features added. I’d like to address those that I believe will affect us, helicopter pilots, the most.

Let’s start. But, before we do, a word of advice:

Do not update your stable installation. Do a clean beta install instead. You don’t want to compromise your regular, trustworthy installation. If you don’t have space in your drives to do it, you’ll probably want to sit out for some time.

Things may and will go bad at some point with some of the stuff you use. Save yourself a lot of trouble and frustration.

Let’s move on. And please keep this in mind: I am talking about what I believe it’s interesting for us, rotorheads. You may find other stuff interesting. This is my list. 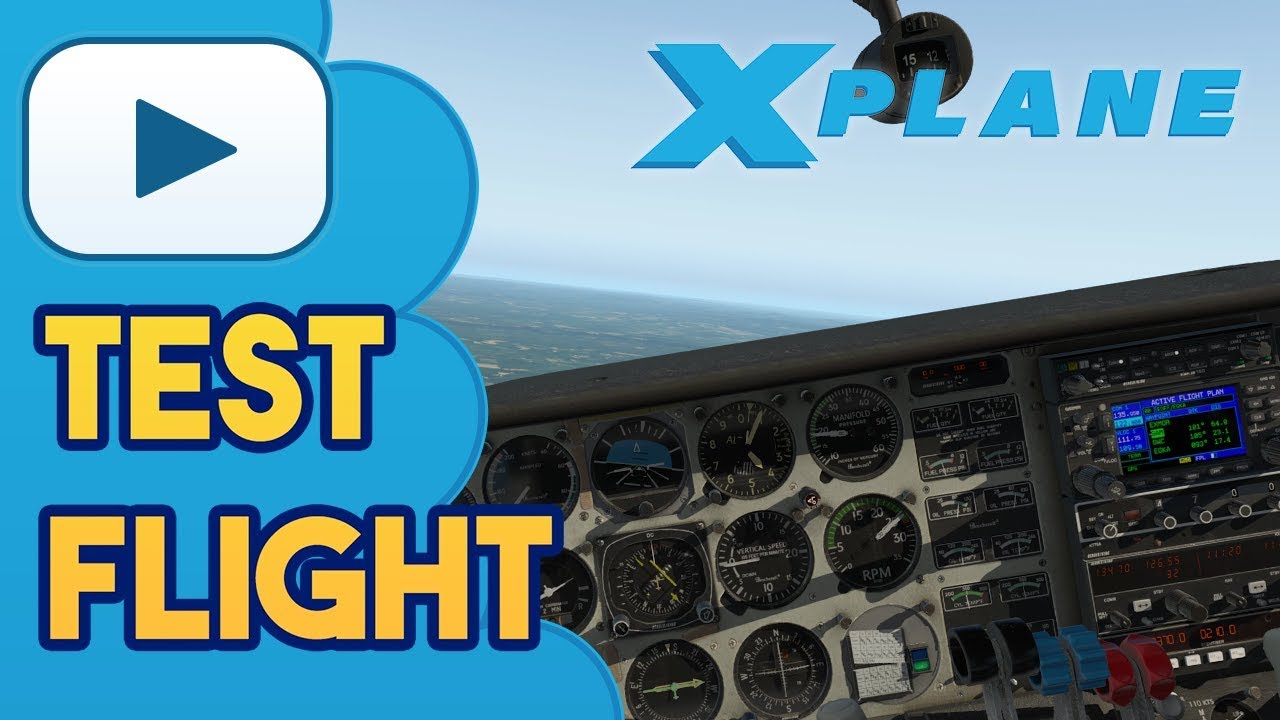 Also: don’t expect Vulkan to be a silver bullet. It won’t solve all your problems. It will help but don’t expect it to drastically change your FPS. Some folks are talking about a 30% increase in frame rates, which can be true. If you are having 20FPS, that would mean getting 6 more FPS (to 26). But I wouldn’t expect going from 60 to 80, for example.

The usual question #1: does it break addon X or Y?

Well most of the helicopters I tried work fine. I can’t help with your favorite weather addon or other similar stuff as I keep my X-Plane installation as clean as possible and my betas even cleaner.

The DreamFoil B407 and AS350 work fine, although I’ve seen some folks mentioning issues with the 350. I haven’t found any yet.

The freeware B429 does have some problems, so Tom Woods may need to take a look at it.

Sorry, I will not answer quite yet. Bear with me here. You can always scroll down and check it out but I would like you to follow my reasoning here and share my vision about this beta.

So, FPS info down below. Let’s move to other stuff.

There are not a lot of helicopter flight model changes – we are still waiting on that fix for Vortex Ring State, Laminar – but there is a helicopter-specific entry on the changelog:

What this means is that Laminar fixed something that was affecting helicopters when approaching an elevated helipad. Instead of progressively adding in-ground effect (IGE), X-Plane triggered it immediately when hovering above it, no matter your position.

With the new changes, IGE is now calculated differently. Instead of an “on/off” thing, it’s calculated throughout the rotor disk. When you approach an elevated helipad, part of the rotor disk will be affected by IGE and part won’t.

One of our Facebook Group described it pretty well: it was kinda like passing or hitting a wall. “Now there’s no IGE, now there’s full IGE”.

Now it feels more like a transition into the full IGE state which still offers its challenges. But you won’t simply popup and gain altitude quickly as you approach the helipad (well not if you’re approaching slowly anyway).

A welcome addition and a cool sign that Laminar is listening. Still... VRS fix, please??

Ah yes… The almighty contrail generator. What else would Laminar do it?

OK that’s out of my system.

There was something that got me very excited about the particle generator when I first learned about it. I saw it as a way to better simulate fire, smoke and water/retardant drop which is an impressive step towards high quality visuals for firefighting. Now we just need a good system.

But while trying 11.30 at Quatam, I noticed something else: brownouts. Full, complete, impressive brownouts.

As I landed on the dirt strip, I lost all visual cues, I couldn’t see anything at all! And that was unexpected and amazing.

Yes, we have had dirt flying around before but the amount of dust (particles) in the air was really high and I couldn’t see anything! Wow!

On my book, that beats contrails anytime. I’ll stop now.

Oh yes and fire. I’m pretty sure DreamFoil Creations has a bit of work to do regarding the particle system as I don’t think they planned on doing a gigantic flamethrower. But it’s cool to watch.

Although we’ll probably never see the flames from inside the cockpit when flying a helicopter, it’s still very nice.

All right… How’s the FPS then? And VR?

With the new stuff (more calculations, particles flying all over the place…) FPS took a hit, right?

It depends. For some people it went up, for some it went down.

This is true. But it’s not always true and Laminar threw us a curve ball here.

Also, in 11.26, in locations like Ko Poda or Quatam River, I always struggle with FPS, especially in VR. 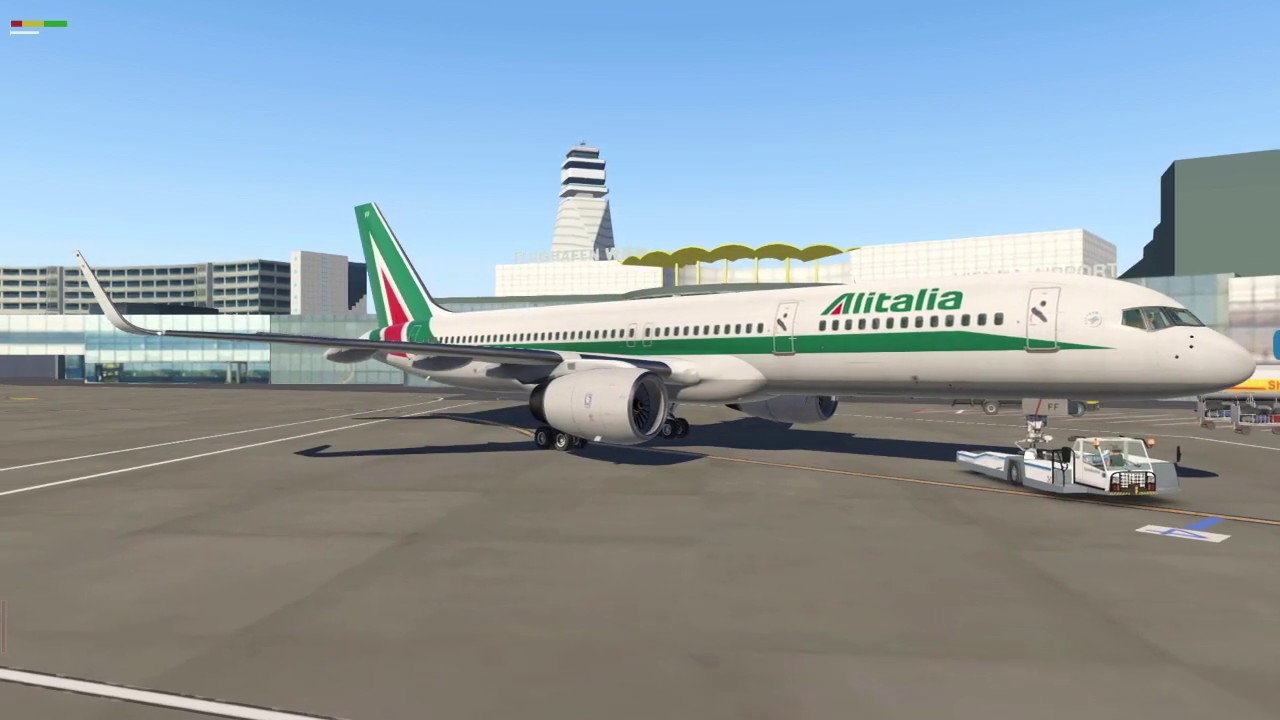 With 11.30 beta I get about the same FPS out of VR, but I am closer to the 20s than 30s in VR. I found it pretty disappointed as we are used to “go with the numbers”. I decided to give it a go, expecting for a huge disaster and starting to curse Laminar.

I was shocked to realize it was quite the opposite. VR was smoother, although the FPS was lower. I had no trouble with it whatsoever.

What was even more shocking? I managed to fly around Ko Poda and Quatam easily, with no stutters, no issues whatsoever.

Even more crazy? I used to do all this without AA and now I have upped my AA a notch (to 2x). Wow!

I’m usually very skeptic when it comes to big updates. Especially when these upgrades include graphical stuff and more processing power required (for the particle system) but dang…

Austin, what kind of weird medicine are you giving Ben? He’s making the impossible! I sure hope this is not just a “beta quirk” and things go South from here.

I am getting the best experience with X-Plane that I have EVER had. My framerate is not stellar but screw that! The sim is smooth, I can do my VR, I am more in control of my helicopters and I can say, in all honesty, the following: X-Plane 11.30 beta is giving me the more fun I have had with a sim in the last couple of years.

I’m not exaggerating, folks. This is what I feel.

Sérgio has been a flight simulation enthusiast for nearly 25 years. His passion with helicopters developed during MSFS 2000 when he discovered the complexity of these aircraft and the challenge it was to control them.
Since then he has been primarily a helicopter flight simmer, trying his best not to crash and kill all his virtual passengers.
Sérgio is HeliSimmer.com's editor and writer and one of the Three Grumpy Simmers, a YouTube series and Podcast produced together with YouTubers Bel Geode and NovaWing24, obviously dedicated to flight simulation. 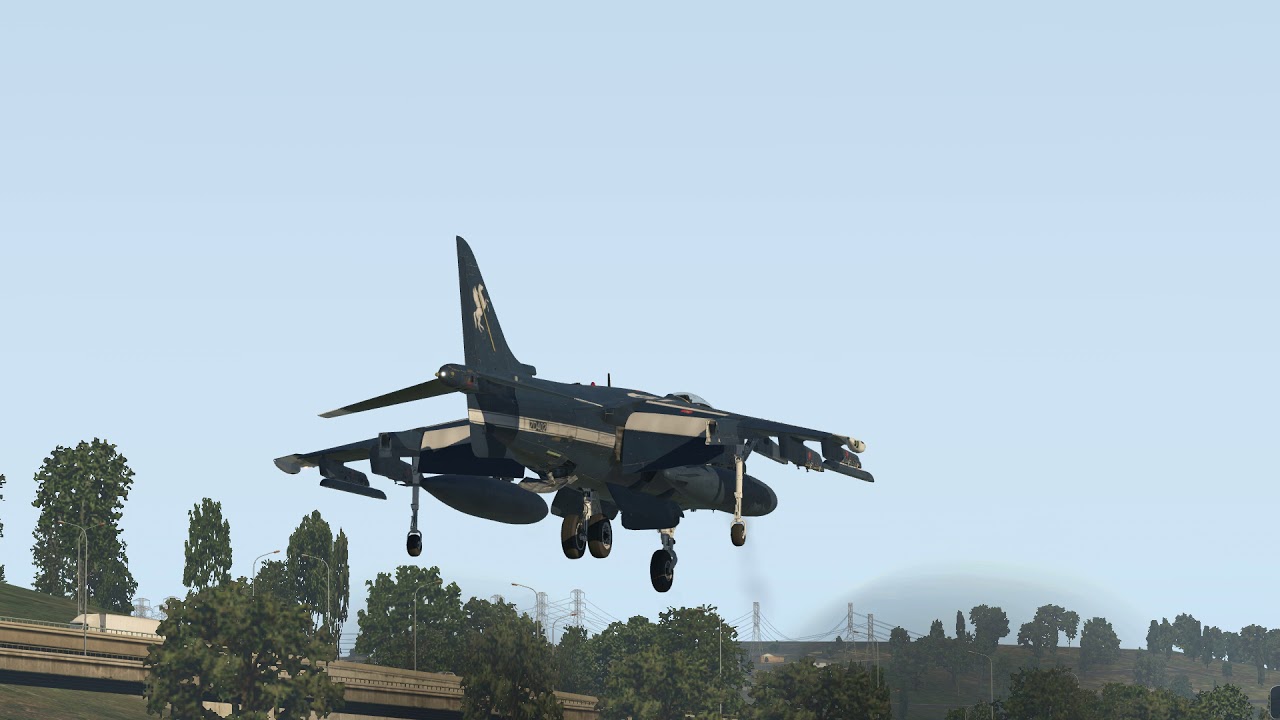 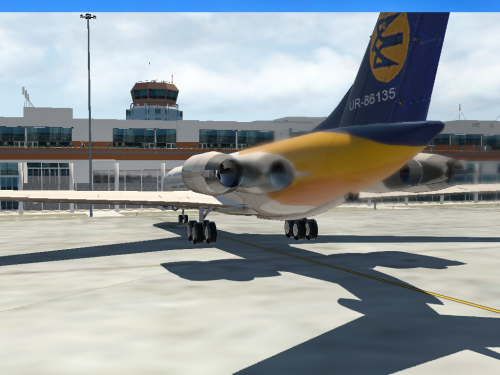 After a long beta run, X-Plane version 11.30 is now stable and available to customers via the updater. By far the most anticipated change is the addition of the particle system, which allows developers more freedom over effects such as wing vortices, engine blast and wing condensation.

Threshold was the first to report the changelog for X-Plane 11.30, back in September, where an annoymous source provided the patch notes, which included the aforementioned new particle system, a new ATC system and bringing panel resolution up to 4K.

Here is the full changelog:

To update to 11.30r3, simply run the X-Plane 11 Installer and select 'Update X-Plane'. Or, if you're on the Steam version, simply restart the client.

Alternatively, see the changes from beta to beta over on the X-Plane website.

COMMENT ADVISORY:
Threshold encourages informed discussion and debate - though this can only happen if all commenters remain civil when voicing their opinions.

Please enable JavaScript to view the comments powered by Disqus.